At the AGM in October 2020, it was agreed by members that £5,000 should be offered to local charities/community groups for energy reduction measures to their buildings. Nine applications were received and four were successful.

The grants have been awarded as follows:

The successful applicants were delighted to be helped by the new fund which will continue to be awarded annually. 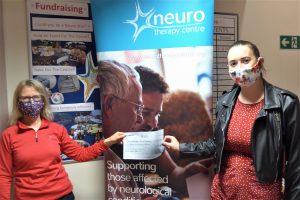 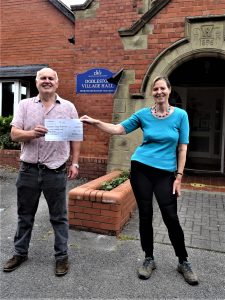 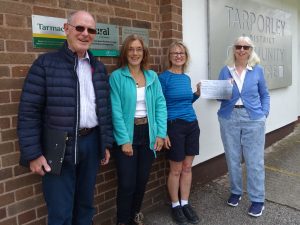 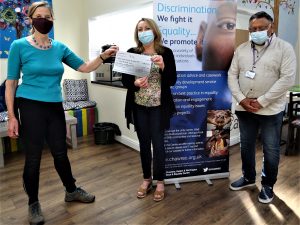 Chester Community Energy Ltd are proud to announce the receivers of this year’s Community Energy Fund grants. The application process was open in the last quarter of 2019 and early in January 2020 the successful applications were reviewed and narrowed down.

The grants have been awarded as follows: 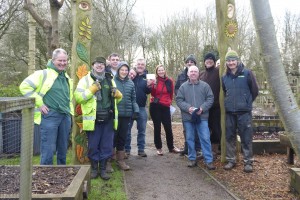 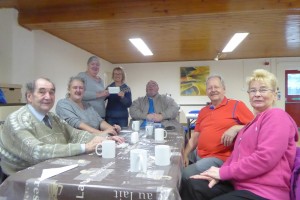 In 2019 CCEL awarded a total of £3,000 funding to four local community groups from its community benefit fund. The awarding of the fund was carried out by a panel of two shareholders and a director of CCEL with the help of Chester Voluntary Action. 17 applications were received and four were selected for funding. The successful applicants were: Campbell Memorial Hall, New Images Youth Centre, Live Scene and Vernon Institute. 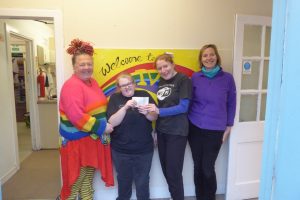 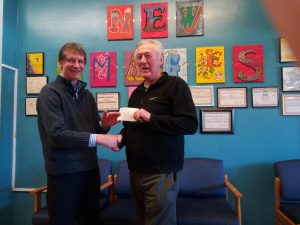 The funding has been used to replace florescent tube lighting with more efficient LED lighting, for building insulation materials and to buy large compost bins that will be used in local schools as part of the children’s environmental education. 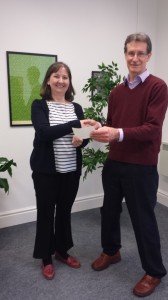 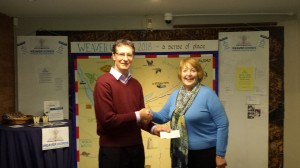